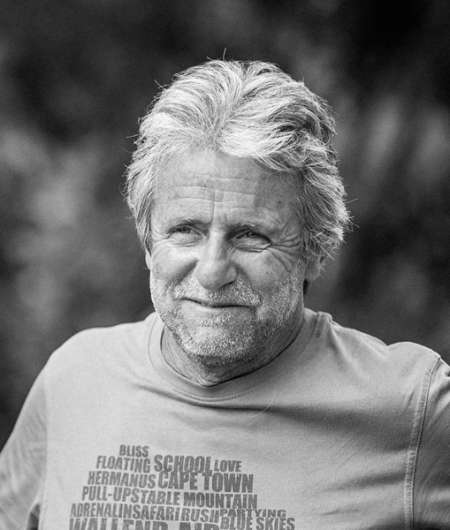 Pete started the sport of paragliding in South Africa in 1986. He owns and manages a paragliding school and a repair & service center for paragliding equipment.

He is also the chairman of SAHPA and is actively involved on a national level. Pete is an instructor & TFI pilot (tandem flight instructor) and has represented South Africa three times at the world championships.